West Midlands Police have stated that the number of theft-related crime such as robberies is higher than expected this year already. With the rise in theft of vehicles and burglaries between 2017 and 2018, the police have begun further work on trying to reduce such crimes and have in turn successfully reduced the rate of burglaries at the start of 2019.

However, concerns in the rise of robberies have risen, especially now force and threats are now being used within crimes such as this. Offenders are said to be using threats that will shock the victims and, in some circumstances, displaying and using knives to carry out the crime.

Another crime that has seen a rise is vehicle theft. Reports of vehicle theft across the West Midlands has rocketed with over double the amount of car key burglaries reported in 2018 compared to 2014. As well as this, recent reports tell of a three-car burglary in which three vehicles were taken from a home this February. 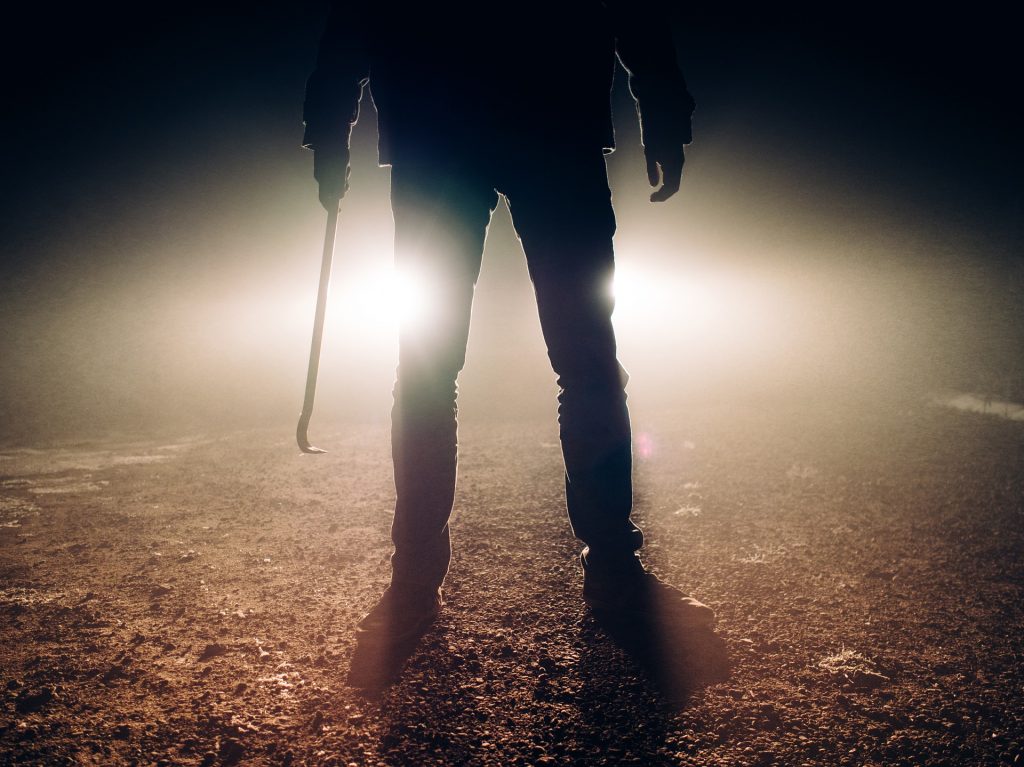 What can you do?

Recent studies have found that the Government are looking into abolishing short sentences due to the sentences inability to prevent reoffending. If passed, this could see a rise in the number of theft-related crimes as well as drink driving as a sentence may no longer be given for crimes such as this.

By having home security systems such as burglar alarms fitted in your home and business premises, it will not only deter individuals from breaking into your home but also raise awareness if you were to get broken into to. As well as this, former burglars have claimed one of the biggest deterrents for them is CCTV cameras.

For more information on how you can protect your home and belongings, browse our home security systems today or contact us on 01384 374863.